Bite size updates on the real important stuff related to Tech, Trends, Business and the Planet.

It cannot be overstated just how significant Nedbank’s announcement last week is. One of the country’s largest banks will permanently shift to a “hybrid workforce model” where only 60% of office staff will be on its campuses on any given day.

Well done to Cool Ideas ISP for their 1st position in a recent survey as the fastest fixed broadband internet services provider.

It’s become such a lucrative business that some syndicates now offer Ransomware-as-a-service (RaaS) where people can buy premade malicious software, which lowers the technical barrier to entry.

One example is a group known as Sodinokibi, which runs a RaaS business that earns them a cut of any successful attacks by other people.

There are no laws governing the impact of satellites on the night sky. The 1967 Outer Space Treaty, which is the foundational document regarding international relations in space, holds that outer space is “free for exploration”. But there is precedent for asking the UN to try to achieve international consensus on how to handle visual pollution of the sky.

Aerospace companies have launched about 2,000 Internet satellites into orbit around Earth over the past 2 years, nearly doubling the number of active satellites. This has sparked concerns among astronomers and other skygazers, who worry about interference with observations of the night sky.

Now, in what would be the biggest international step yet towards addressing these concerns, diplomats at a United Nations forum next month might discuss whether humanity has a right to ‘dark and quiet skies’. The debate could initiate a framework for how scientists and the public would deal with the flood of new satellites — with many more expected

https://myant.ca is a business that focuses on ‘Textile Computing’. One article I read proposes some solutions in our undies, because they in close contact with our body all the time. Personally, I don’t really want my nibbly bits communicating to networks, but their website is well worth a visit, some very innovative stuff happening.

That means that the observable universe actually stretches 46 billion light-years in all directions, according to Live Science's sister site

$1.27 billion is what Tencent will be paying for the British video game company Sumo Group

The Mini Cooper SE, at a starting price of R686,400, is currently the most affordable new electric car in South Africa. Maximum driving range for the SE is rated at 232km 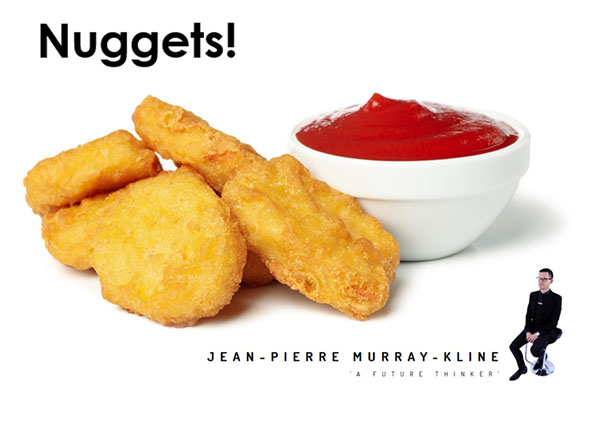