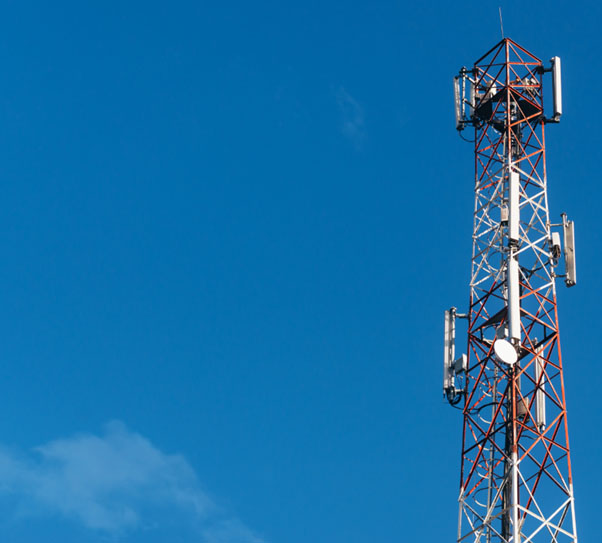 Addressing the shananigans around 5G property destruction in the Durban area.

Not long ago, three 5G towers belonging to MTN and Vodacom were torched down by unnamed arsonists, prompting communications minister Stella Ndabeni-Abrahams to plead with the South African Police Service to act swiftly in finding those responsible for the attack as it threatens investments to improve the countries network infrastructure.

In late 2019, Europe reported numerous arson attacks on 5G towers due to diminishing public trust. Citizens claimed the installation of these towers were deteriorating their immune system and making them more susceptible to diseases and even causing cancer. In another instance, an article in a Belgian newspaper prompted conspiracy theorists into action, some of whom believe the towers were part of a mind control experiment. A third situation unfolded when a doctor interviewed for an article claimed there was a link between the virus and the roll out of 5G towers around the globe. This laid ground for passionate protests and attacks on the installation of towers.

Somewhere along the line South Africans caught wind of these conspiracy theories. We echoed exactly what was being said about 5G on social media. Eventually the theories reached Sfiso Mngadi, counselor of Ward 24 in KwaZulu-Natal, who then decided to fan the flames by recording a voice note sharing his concerns about the installation of 5G towers and asking government and other counselors to take action. One can only assume that the arsonists heard this voice note as well as others in circulation and took action.

Is there anything to actually be worried about? Did the burning down of cell towers help the people in the Durban area?

Let us help you understand the Tech.

5G stands for fifth generation cell phone, in context of how our devices communicate with networks, sending and receiving information, and of course the signal and technology used.

Each generation has gone through challenges and created a level of scepticism. 6G is already in development and we are sure that will also receive its due fuss. There is always resistance to something new, especially when it is not understood. So why has 5G created more hype than usual? The answer is simple: today panic spreads much faster because of social media and fake news.

5G does not deserve the bad reputation it has, which in our opinion has been created and then maintained by a bunch of nut cases or people who enjoy drama. There is a difference between being uninformed or naïve, and actively jumping on a band wagon to crazy town. 5G does not create cancer, it is not the reason we have Covid and it certainly is not being used for mind control.

The science behind the technology is anticlimactic when you get into the details. 5G is not magic or a wonder tech, it literally is the upgrade of 4G which most of us are using. 5G will continue to have more issues than benefits until networks and governments roll out the infrastructure and policies needed to take full advantage of it.

The real problem with 5G is that it struggles to travel far distances or through objects. In fact, your bedroom door poses a real obstacle for it and a lounge wall made of cement will mean its defeat. The reason for this is because as you make your way through the electromagnetic spectrum the characteristics of the type of signal need to be taken into consideration, and while 5G is very good at sending lots of information fast, it unfortunately does it so badly over distances and through other things.

There are technically three ‘ranges’ when it comes to 5G: Low, Mid and High range. The higher the range, the better the information is processed, but the shorter the distance it can be sent. To solve this problem, networks will need more broadcasting towers than the 4G networks have. Many more.

These are the towers cell phone companies are trying to build around South Africa. The towers themselves use less power and the technology allows for the signal to be targeted towards a device rather than it being broadly shared across a general area. The signals used are similar to 4G because they both use non ionizing radiation, with the energy level similar to your bed side table lamp. No bedside lamp has hurt anyone unless you have picked it up and beaten them with it.

We need smart tech to solve the challenge facing our society today. If South Africa does not do this fast, we will be at a further disadvantage compared to other countries. 5G is one of the essential parts of the framework required for Industry 4.0 and IoT. These Tech environments are more than just clever gadgets communicating quickly and enjoying low latency. This is about a solution to help usher in a new and better type of society. What can we look forward to?

Be a Future Thinker 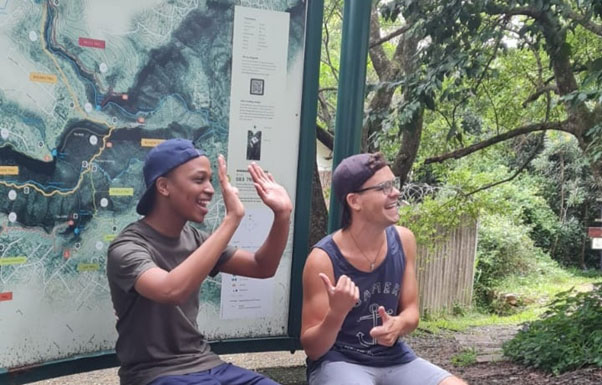